Does Google Use Click-Through-Rate as an Organic Ranking Factor? Answer: Maybe. 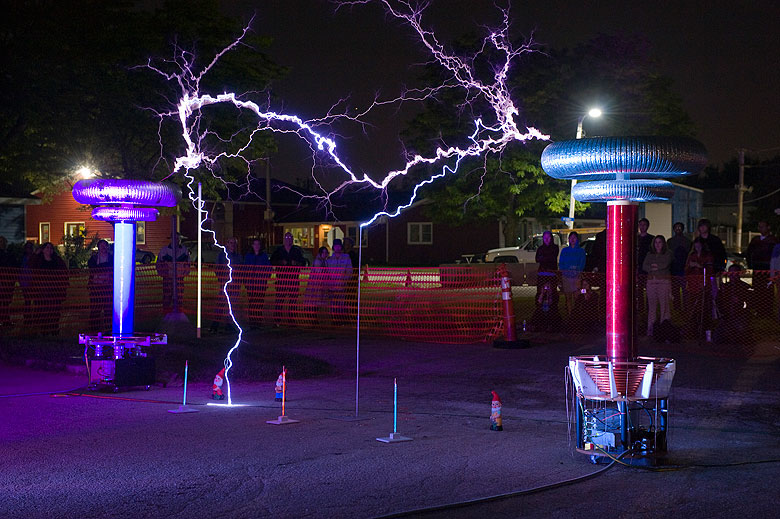 In the Paid Search end of its business, Google uses Click-Through-Rate (CTR) as a major determining factor in its “Quality Score” calculation, which is a key factor in its Adwords ad auctions.  This is because CTR is a proxy for relevance; if enough users click on an ad after performing a keyword search, then it’s reasonable to assume that the ad must be pretty relevant to the keyword.  When it finds so, Google’s auction system rewards relevant creative-keyword combinations and penalizes less relevant ones.  This ensures a satisfying user experience and keeps the auctions from getting out of hand – users in most cases will not see a barbecue grill ad in response to a search for [justin bieber].

Think about organic search – how is it different from paid search?

The answer is – not much – there is an ordered list of items for the user to click on, and users like relevance.  Since Google uses CTR on the paid side to evaluate and score pages, it’s reasonable to assume they would do the same with organic rankings.  Anyone familiar with the paid search world knows of the importance of establishing a good quality score (i.e. CTR)  “history” as soon as possible, and preserving that history when making changes in the structure of the Adwords account later – in fact, these are the kinds of things that PPC experts obsess about.  It seems reasonable that similar issues might be involved in establishing an initial baseline CTR in the Organic world.

If this were the case, Google would perhaps be observing where a page is ranking in its Search Engine Results Pages, then note whether it’s clicked on more or less often than would be expected for a result in that position, for that query, and use that information to further adjust its ranking.

Don’t get me wrong – I still believe in PageRank and all the other factors we all know and love – I just think CTR is the biggest factor Google is probably using that is all but ignored by the SEO community.

However, if Google does use CTR, that poses a problem; what position, or zone, should they initially choose to rank a result in, to accumulate a CTR history baseline?

This would argue for allowing pages to rank highly for a short time, simply to establish a baseline.

This is in fact, precisely what I have been observing with new pages – Google appears to rank them very highly for a few days (say in the position 3-8 range), then the pages seem to settle down to some longer-term ranking positions – most much lower – presumably based upon their initial performance.

Is anyone else noticing this effect?

If this turns out to be true (comments please!), this has numerous implications.