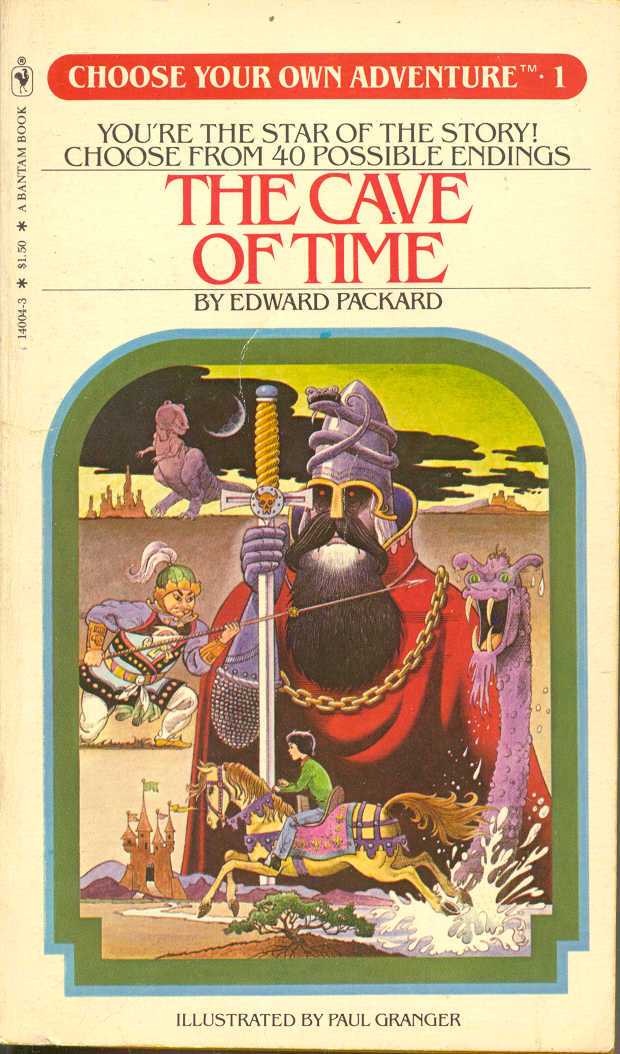 You see it every week.  A search engine makes an announcement, and everyone blogs something along the lines of:

“hey, there was an announcement – I have no idea what it means but here’s a bunch of SEO ramblings so I can sound like I’m writing a blog posting – I hope I got this out quick enough – what does everyone else think about this”?

The following is a make-your-own SEO blog post formula.  The approach is outlined in my earlier posting on formula-based content;  just spin the following into thousands of versions, and then you can skip reading about 50% of the blog postings that go up every week on SEO – a massive timesaver.  It starts out a little dry, but quickly devolves into inside SEO jokes  – enjoy!

{today announced | revealed  today | just made the shocking announcement | let it slip that | accidentally emailed thousands of journalists that | reluctantly announced what we have all been expecting for months, that}

{some sort of refinement to parsing referral strings | more visibility into backlinks | guidance for webmasters to fix their websites URL structure | new microformat support that they would like you to adopt on your website so they can steal, oops, I mean, provide quicker access to your content to end-users while denying you an initial pageview | giving a crushing blow to some up-and-coming tools vendor by providing a basic version of the same functionality for free | translating your web pages automatically, using some sort of sophisticated new natural-language technology, into Klingon | the rollout of a new feature that they created in order to occupy their Ph.D’s time so they won’t quit and create a competing search engine | a new “3-d search” results section in the SERPs which pushes YouTube results completely off of page two}.

What does this mean for SEO’s?

{just as we all saw with some previous update 4 years ago I heard about once, this change involves some kind of tweak to their ‘algo’ as we like to say in the business | self-titled ‘SEO’s’ may think this is important, but only a true expert like me can properly interpret this change | it was inevitable that this change was coming, I’ve been talking about preparing for it for years| I think I’ve seen some kind of change with a single keyword result so I’m going to run with it by shouting about it from the hilltops}.

{So-called SEO’s who talk about Latent Semantic Indexing don’t know a thing about what they’re talking about – and even though what it really involves is large matrix calculations by Ph.d’s to determine which unigrams, bigrams, and trigrams are related to each other and to the documents they’re in,  I choose for it to mean instead some sort of keyword density analysis of top search results, and anyone who says differently is a complete moron | If you’re going to take advantage of this new feature, you’d better understand statistical sampling – and I mean dotting your t-Statistics and Crossing your i’s | As Matt Cutts once said in that interview on Whiteboard Friday, it’s all about the eigenvectors converging – truer words were never spoken – wait, or was it “it’s MOSTLY about the eigenvectors converging” so maybe he really is trying to trick us and it’s really about them diverging except only sometimes | keyword research in the Klingon language is going to become even more important | anyone focusing on the long tail better just jump off a bridge right now | Of course this probably won’t affect Mahalo as they can seem to do whatever they’d like with impunity, unlike us little guys | As my good buddy and personal friend of mine (that doesn’t actually know me but I posted a comment on one of his articles once) {Aaron Wall | Rand Fishkin | Michael Gray | Bruce Clay | Eric Enge | Matt Cutts | Julian Assange } always says, “SEO is always changing” },

but only time will tell.

What do you all think about this change?

P.S. {Comments | Links to this post | Trackbacks | Likes | Sphinns | Retweets | A Semmy Nomination} would be greatly appreciated!  I’m {doing an SEO experiment | doing this purely for charity – it’s for the kids – maybe Google won’t penalize me if I say that | creating linkbait garbage like this like crazy because no one will respond to my more legitimate email requests for links}

so every backlink you give us

{makes a difference | will help me rank just a little bit higher for whatever term I put into the WordPress all-in-one SEO plugin before posting this | doesn’t really help that much because as we all know, subsequent links from the same domain are valued less by Google, but maybe I’ll get some clickthrough traffic from my Mom through the link anyway}.

previous post Does Google Use Click-Through-Rate as an Organic Ranking Factor? Answer: Maybe.
next post Elvis, a Dofollow Link, and Hip Marketers